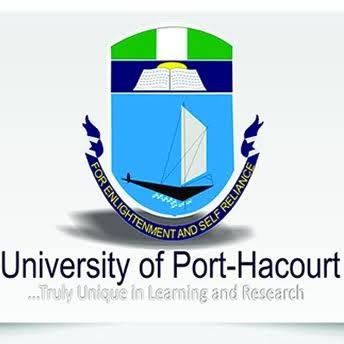 A High Court sitting in Port Harcourt has sentenced Ifeanyi Dike and Ugochukwu Nwamairo to death by hanging for the murder of Victory Chikamso, the eight years old girl who was killed in Eliozu Obio Akpor Local Government Area of the state in 2017.

Delivering the judgement Justice Adolphus Enebeli convicted the 1st, and 2nd defendants to death by hanging without option of fine, while the 3rd defendants John Bosco the dismissed police officer who aided the escaped of Ifeanyi Dike from the state CID in 2017 after he was apprehended, was also sentenced to one year imprisonment considering the years he had earlier spent in prison.

Speaking to Journalists outside the court room, the State prosecuting counsel Chidi Ekeh applauded the judgement , stressing that it will served as a warning to people who take delight in taking other people’s life .

On his part, Counsel to the second defendant Sonye Ndah argued that the judgement delivered is an aberration of the law .

Mr. Ndah explained that the accused person Ifeanyi Dike confessed that the 2nd defendant was not involved in the crime , wondered why the judge will delivered such judgement .

However, counsel to the 1st defendant Lezina Amingwua said the court has given its judgement which is supreme , noting that he will get back to the drawing board to see if there will be any need to appeal the judgement.

Counsel to the 3rd defendant C. W Beekwe stated that the charge under which his client John Bosco was charged, was supposed to attract life imprisonment but the court in it’s wisdom reduce the sentence and charged him under section 137 of the criminal code for one year.

Mr. Beekwe also noted that he will consult his client to know the next line of action.

There was A drama in the court after the delivery of the judgement, as the wife to Ugochukwu the 2nd defendant was screaming uncontrollable.

The origin of sanitary pad