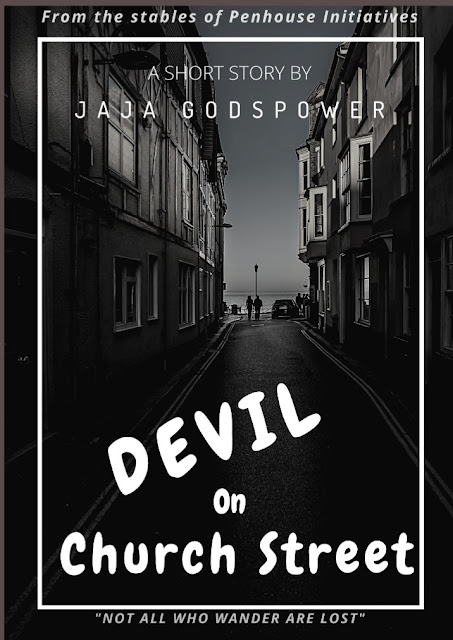 Being careful is not always the carefulness we need