The Proposal from the devil 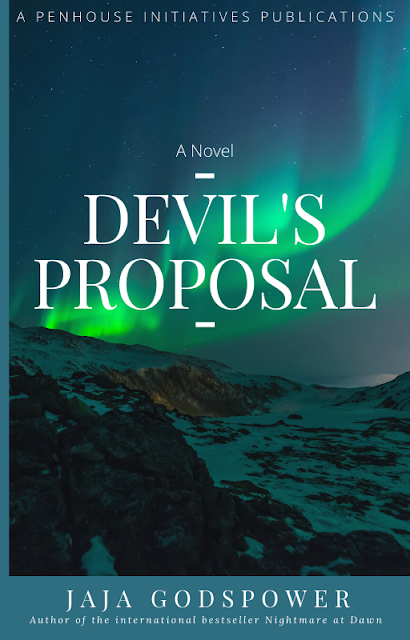