Love conquers all, the power of love 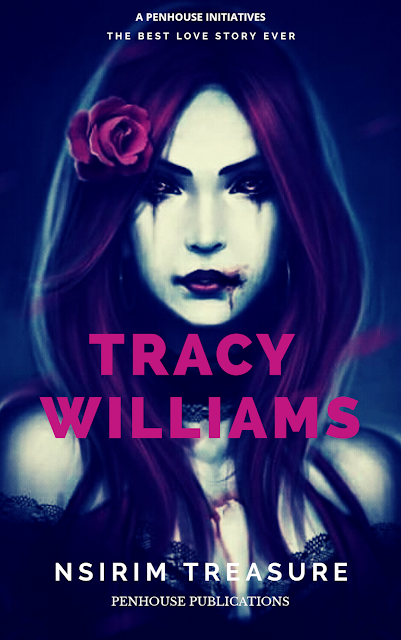